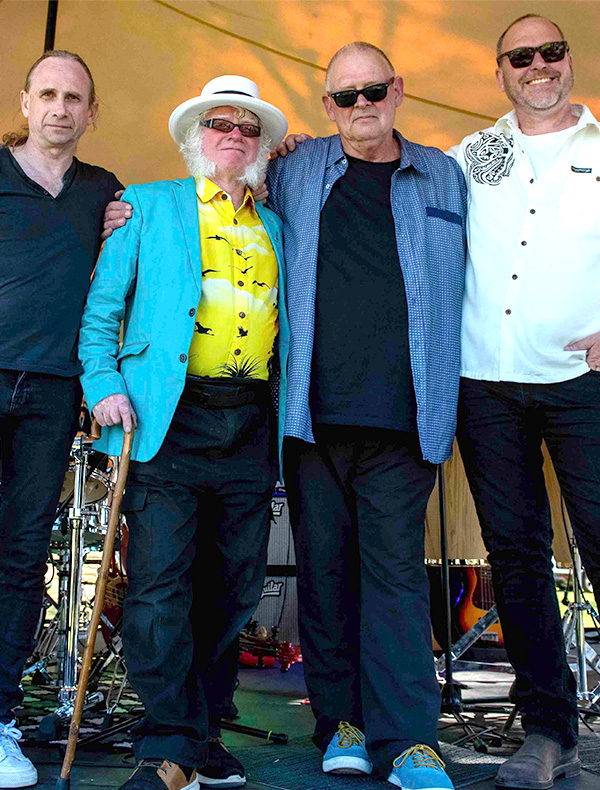 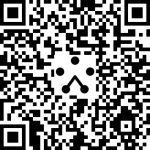 He had begun playing guitar as a child and was attracted to the blues before he reached his teens. After playing professionally for some time he also began singing, his light, high-pitched voice offering an unusual take on his blues repertoire, which was broad based, drawing in music as diverse as that of Indian, Celtic and Native American origins. Finnen blended these forms around a blues core. Finnen, who also plays percussion, lived and worked in Melbourne, Darwin and Perth before choosing to settle in Adelaide. In the 70s he led the Chris Finnen Offering and in the late 80s he began an association with the Indo-fusion band, Indian Pacific, working with singer Dyah Singh, and he has also played with Colin Offord’s Great Bowing Company.

Recognition for Finnen’s work has brought him national and regional guitar awards and 1995 saw him inducted into the SAMIA Hall of Fame. In the early 00s, Finnen was still touring to considerable acclaim, appearing solo and with his Blues Band, members of which have included bass players Dirk Dubois and Michael Winter and drummer John Freeman. He has also worked with Phil Manning and Matt Taylor and in duo with guitarist Joe Lang and with Sherilee Hawkins. Chris performed for the Dalai Lama in 2005, was a guest of the International Expo in Nagoya, Japan, and has shared the stage with some of the world’s best, including Buddy Guy, Bo Didley, Jimmy Witherspoon, Roy Buchanan, Eric Burdon, Keb Mo, Bob Brozman, Johnny Copeland, The Holmes Brothers, John Mayall, and Mavis Staples. He has worked in Australia with Matt Taylor, Phil Manning, Dutch Tilders, Margaret Roadnight, Jeff Lang, Kevin Borich and Colin Offord.

In 2013, Chris was nominated for a pride of Australia Medal for his work in community and mentoring and he was also Inducted into the New York Blues Hall of Fame. In 2014 he was inducted Adelaide Music Collective Hall of Fame, became patron of the South Australian Blues and Roots Association, performed with long-time friend Phil Manning at the Adelaide International Guitar Festival and won the Derringers Music Blues Awards Outstanding Instrumentalist.