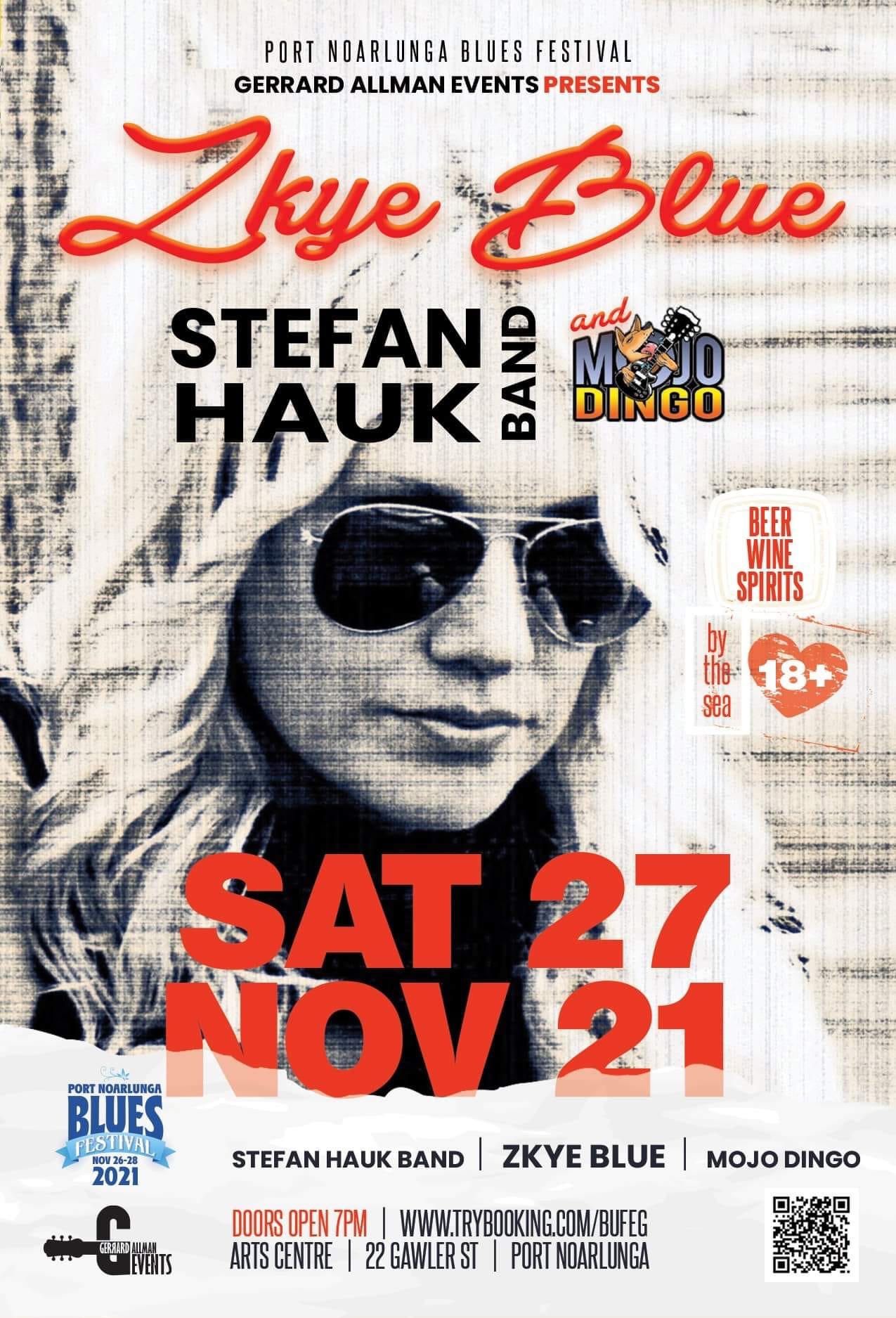 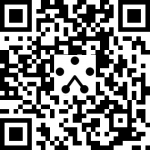 Zkye was born in Adelaide, South Australia and gravitated towards music at a young age. Having studied music throughout her schooling she went on to study jazz voice at a university level.

Her first album “Beyond the Pane” garnered a devoted following of fans eager to see where Zkye’s talent would lead.

​Her second album “In This Case” was a natural evolution of Zkye’s distinct style; the album was her first to be predominantly recorded in Nashville, TN, and established Zkye as a fixture in the American music scene, and an emerging force to be reckoned with.

​Her follow-up album, “Just The Way It Goes”, was recorded in the US with some of Nashville’s finest writers, studio musicians and engineers and ventured in to the roots of the music that has inspired her whole life.

​A highlight for Zkye was playing a swag of her original tunes while opening for Stevie Nicks at Botanic Park in 2017.

Zkye Blue released their debut album “Live At Mixmasters Vol. 1” back in 2015 and it received rave reviews and subsequently took out album of the year at the ARBA awards.

“Live At Mixmasters Vol. 2″ was released in September 2019 after and eager awaiting period from their many fans.

Look out for new projects and new releases coming out in the near future.

A future of Blues Rock.

Stefan Hauk is one of Australia’s brightest young Blues Rock artists. His original material blends Blues, Funk, Soul and Rock, and he plays with an authority well beyond his years.

Previously you may have seen Stefan play with and alongside the likes of Eric Steckel, Kirk Fletcher, Lachy Doley, John Swan, Wanderers, The Hindley Street Country Club (HSCC) and many more.

In September 2017, Stefan released his debut album Long Road to much acclaim. A follow up is due late in 2020. In the meantime Stefan will be releasing a single ‘Truth’ featuring the legendary Ian Paice of Deep Purple on drums and Lachy Doley on organ.

Keep an eye out for Stefan in the near future…