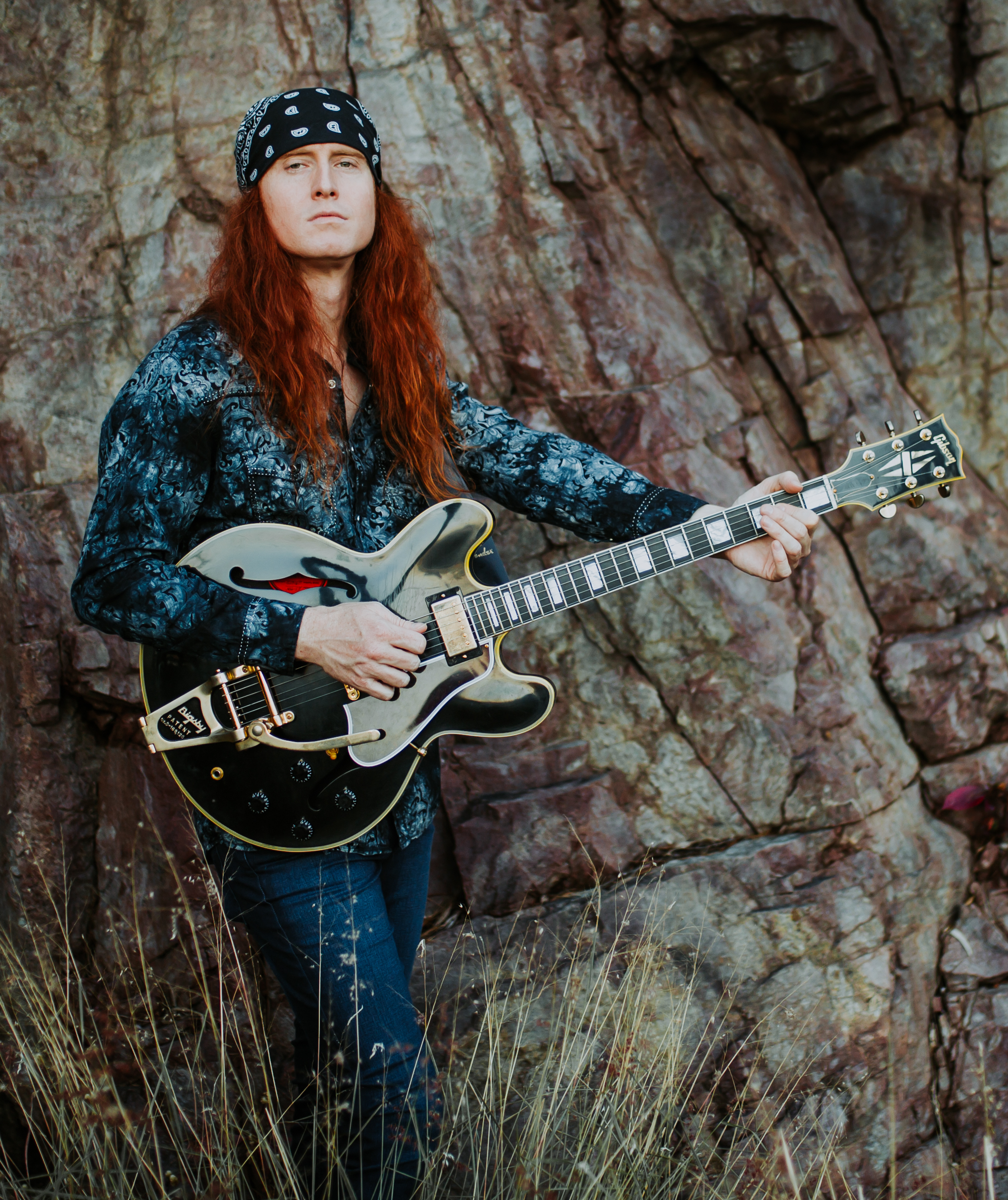 8 Ball Aitken has toured the world for more than a decade performing his swampy-blues-rock across twenty countries to date. He’s earned a loyal fanbase from his live shows and internet videos, while paying his dues as a singer, songwriter, slide-guitarist, and producer.

8 Ball moved to Nashville, Tennessee, USA in 2012 and worked for nine years with many of the best in the blues business today.

8 Ball is back with a brand-new sound, a self-produced laidback soul album ‘HEART AND SOUL’. The recording was mostly completed in Nashville right before he re-located back to Australia eighteen months ago. The new album debuted at #3 on the Australian Blues & Roots Charts.

‘HEART AND SOUL’ CDs and vinyl are available now from the ‘SHOP’ page on 8ballaitken.com along with tour dates, news, videos, merch and more.

“8 Ball Aitken demonstrates that the blues are alive and well Down Under with this deep-in-the-pocket collection of modern blues and blues rock that’s built atop a swamp blues structure.” Chicago Blues Guide

“For a guy from Australia, 8 Ball Aitken really has the Delta in his bones… I wouldn’t be surprised to find Mississippi mud on the soles of his shoes.” – Gonzo Okanagan

“A lovely, enjoyable collection, start to finish, with the inevitable few songs that stand out, and invite you to hit the replay.” Blues In Britain – Graham Munn

“A mixture of balladry, wordplay, and cutting edge guitar, Swamp Blues 2 from 8 Ball Aitken deserves to be in everyone’s collection.”  American Blues Scene

“Ice Cream Man is a splendid listen from start to finish.  I highly recommend it.”

“I first saw him when he was young, hairy and straight outa Brisbane. Now he’s all growed up and going global. Unstoppable!”

“8 Ball is not an act any band wants to follow! ….even a 5 piece band will have to do some quick and serious note pounding to get 8-ball’s vibe off the stage, it just hangs in the air long after he is gone…..he’s a freakin solo red headed infector…!”

“This is outstanding. The way it should be done. You have a new fan.”